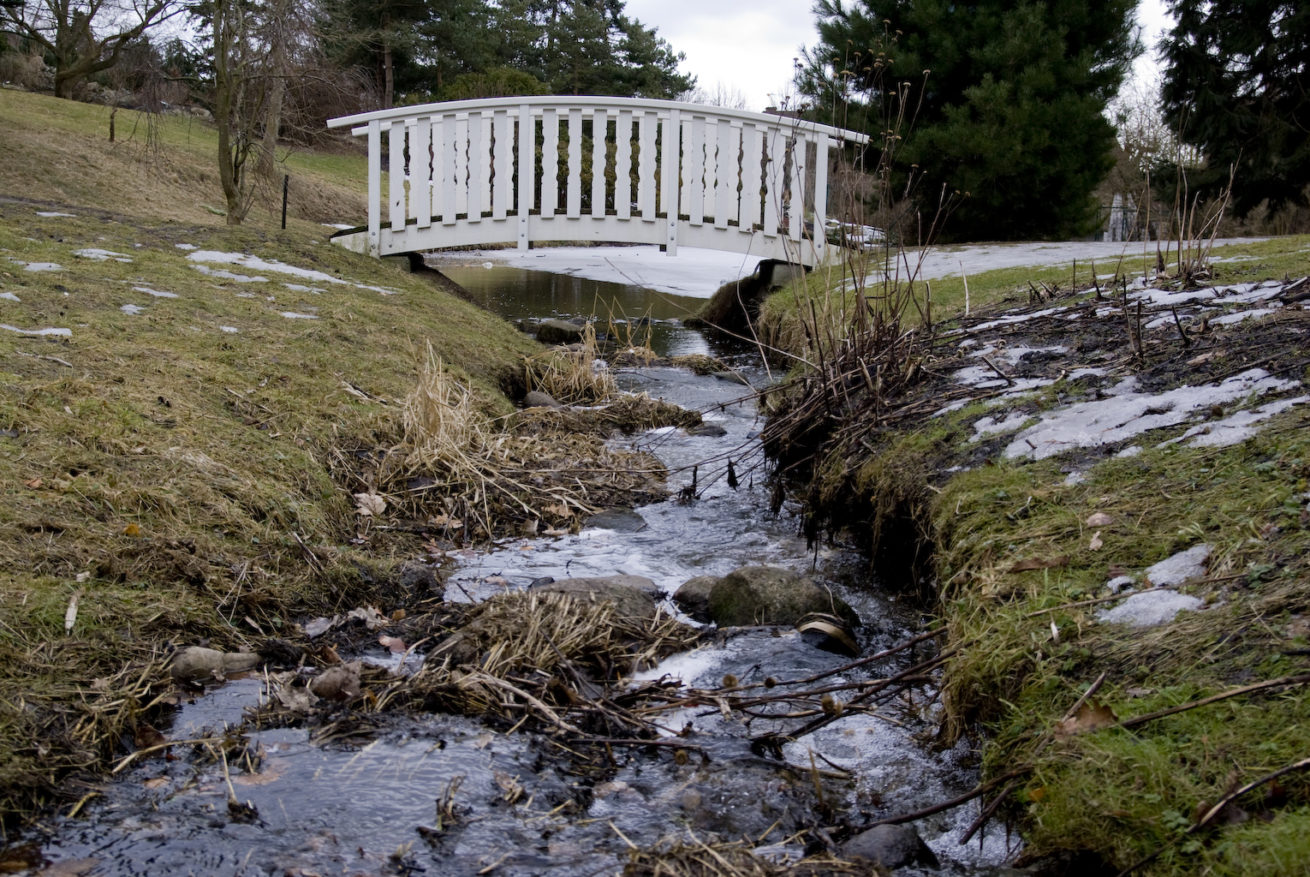 My previous blogpost about DF (Danish people party) stealing the Danish national flag, generated a heavy offline debate in my mailbox. I am not going to share that here as it was sent to me personally and not shared as a comment. But I would still like to follow up on the thread, because I see no meaning in building these walls around our country and I see no meaning in fearing the unknown! I speak from my own point of view and I might represent my generation too, but that I can not asure. I wrote the previous blogpost because I so strongly disagree with the political agenda from DF, and that my disagreement with them results in a distance to “my” flag, the flag of the nation. Not the flag of a part of the nation. It sounds a bit nationalistic saying “my flag”, but I am Danish and that flag represents me, just as well as I represent the flag, but I don´t represent DF! And thats the issue here!
The debate also took a turn in the direction of religion and thats why I think that this little video is such an interesting story to listen to!

I came by the video on facebook, where Uffe Elbæk had postet it with a comment that all politicians should see this (especially politicians from DF). I agree with that statement!
The empathic civilisation.
From the dictionary:
empathy |ˈempəθē|
noun
The ability to understand and share the feelings of another. 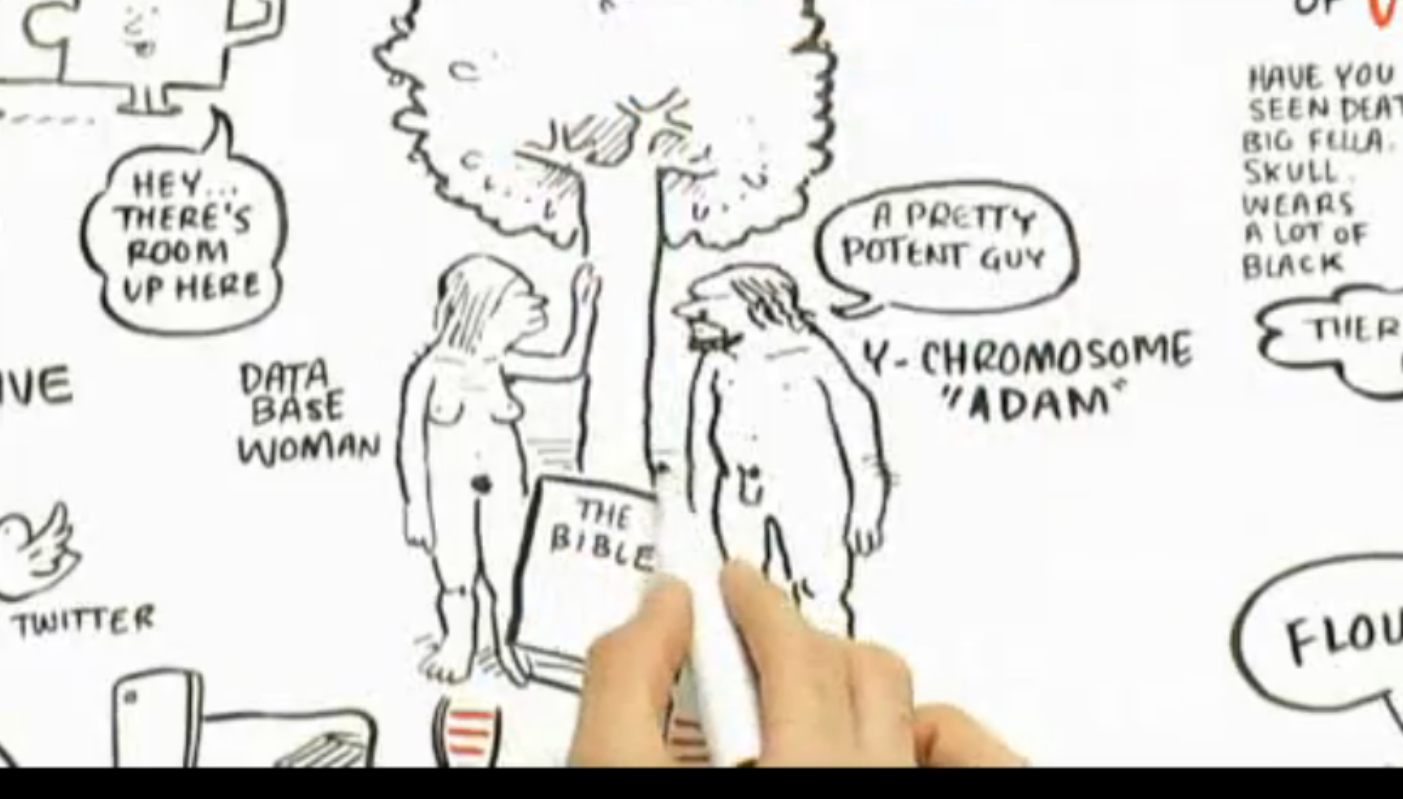 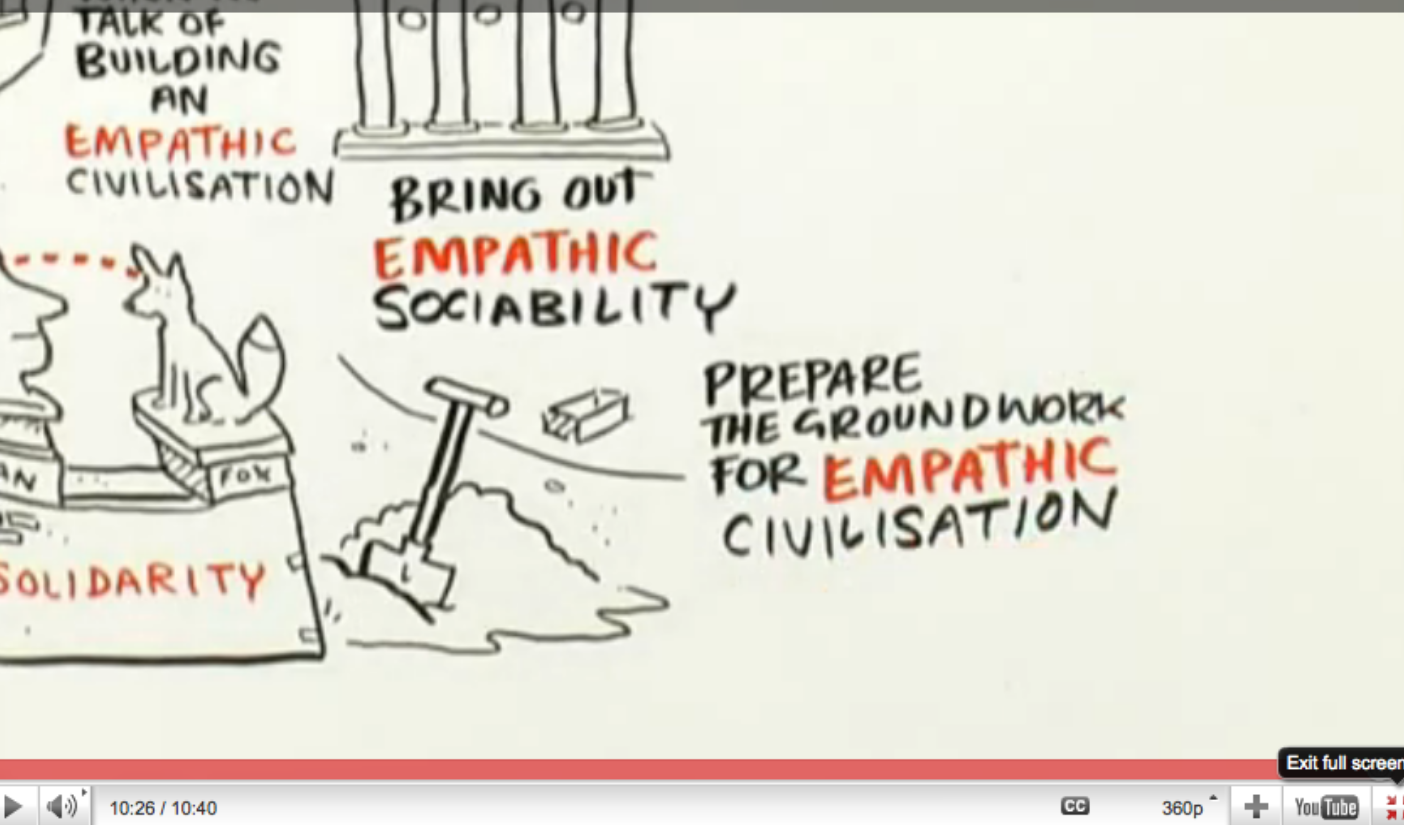