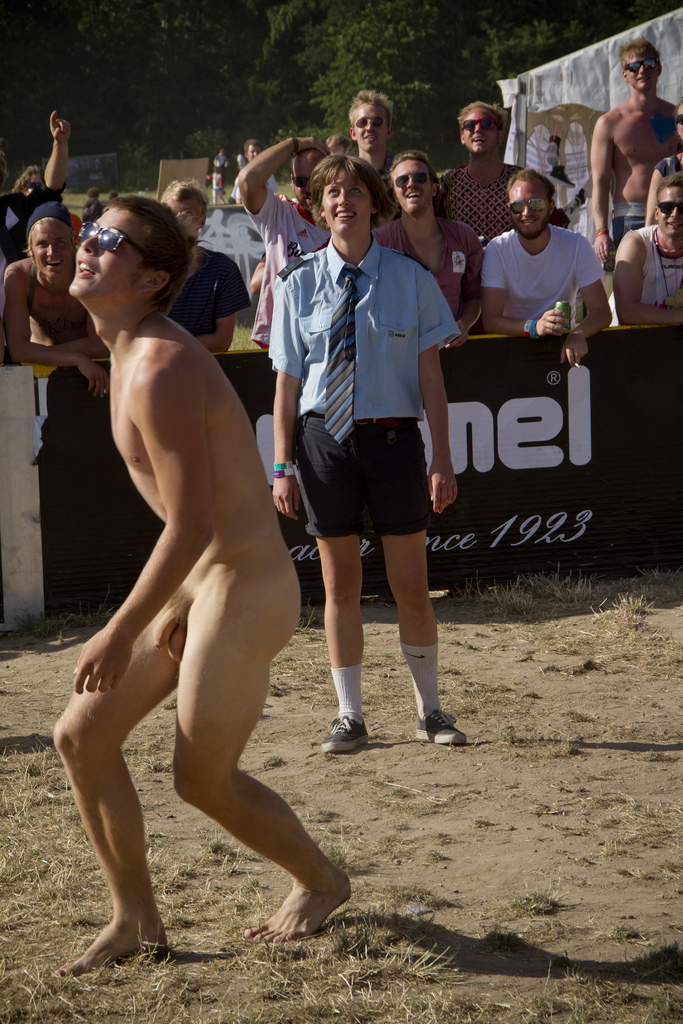 During this year Roskilde Festival 2011, Hummel had arranged a football tournament to support the woman’s national football team in Afghanistan.  It was beautiful to see how different teams participated to support the noble cause, and there was a lot activity. The rules for the participation was: all teams had to be dressed up only girls allowed to play The money from the tournament where to sponsor a buss for the national woman’s team in Afghanistan to transport them between matches and training. Great […]