Swans in copenhagen – The 365 Project week 3 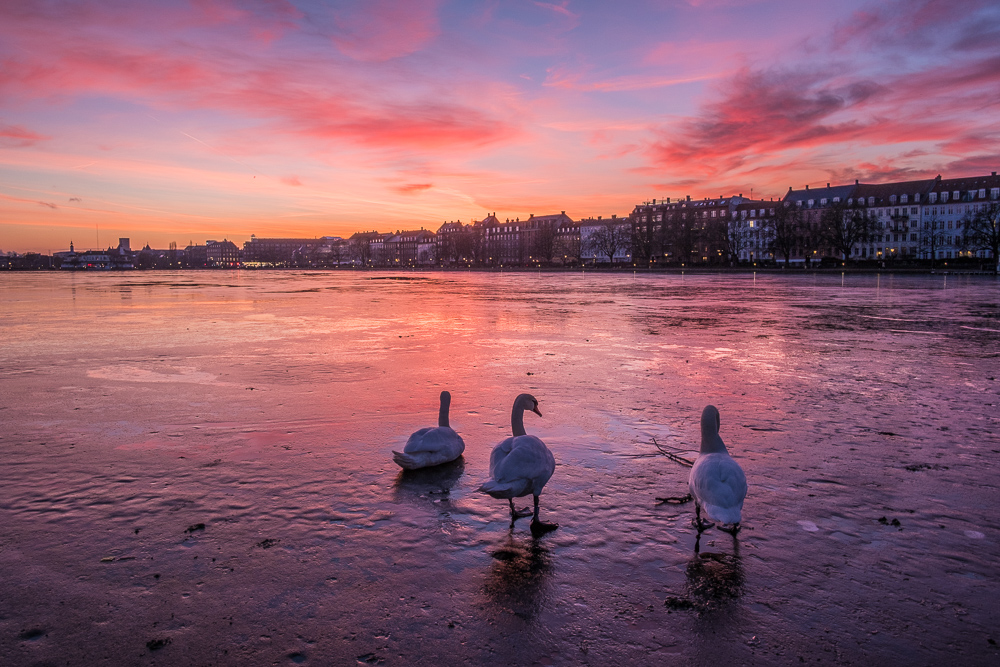 The picture of Swans in Copenhagen was definitely the best shot I got this week. I did capture a few different variations of the three swans just watching and chilling in the sunset. I also learned a lesson regarding my new camera and the ISO settings… I manage to push it to MAX when changing from single shot to Bracket Mode and back again. Meaning that the photo I got out had an iso of 12800.. damn! Be course the light was great! As soon as I found out, I changed back to as low as possible and managed to recapture a few more shots of the the swans, before they left the spot.

Day 16 – in the 365 project was an other capture on my way home. Trying to capture the dusk and the neon light. I tried to test some of the presets in the fuji xt2 just playing with the settings. I think it turned out a little too purple… 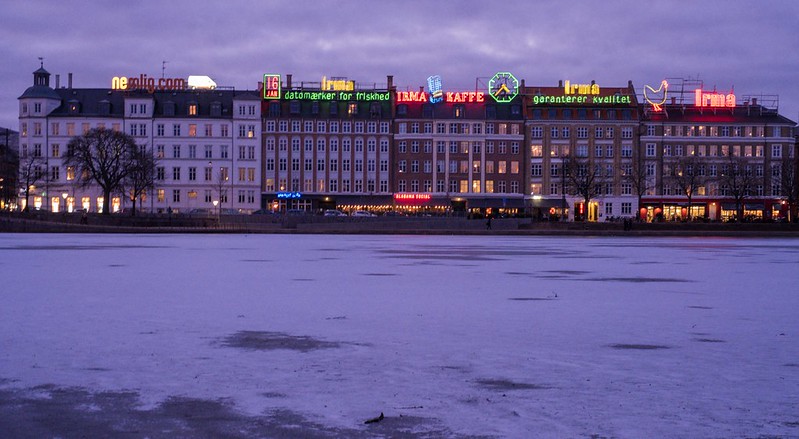 Day 17 – in the 365 project was a long working night… trying to be creative while being at work. I caught the reflections of a pizza box in the class of water. 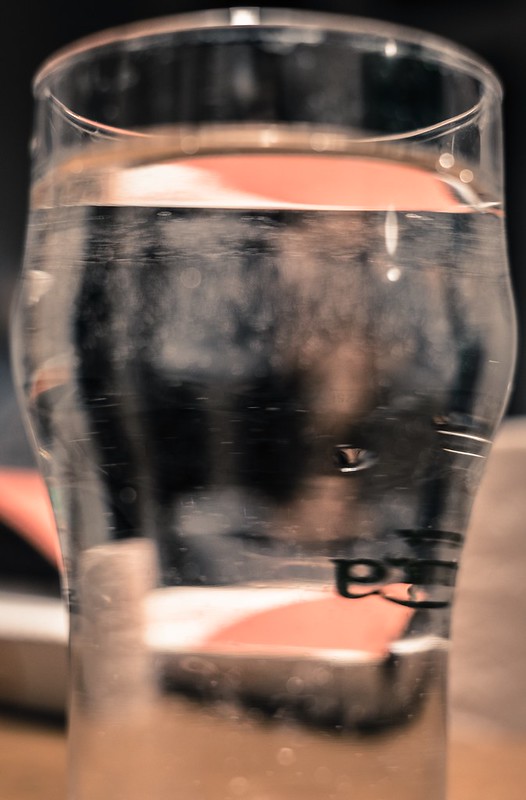 Day 18 – is a snap of one of the photo shoot we were working on at Kadaver. Producing simple food shots for a client, I took the benefit of the light setting to capture a close up of a Brocolli 🙂 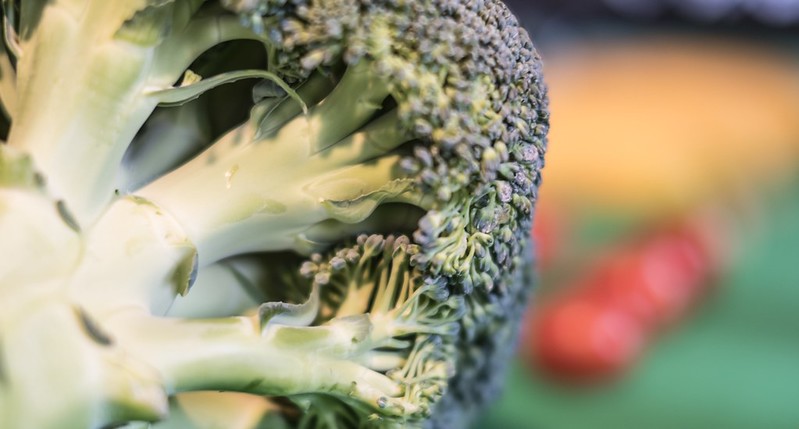 Day 19 – Swans in Copenhagen, was this weeks best shot as described earlier… the featured image is with a better ISO resolution. 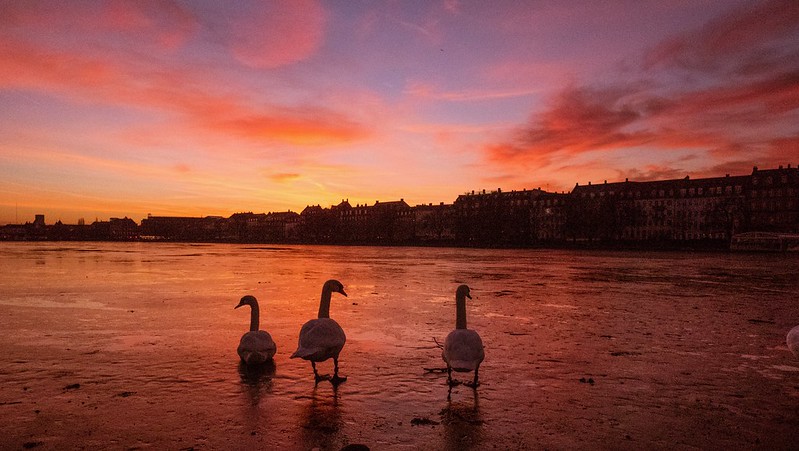 Day 20 – dinner time! We went to Yo – Burger to have a juicy burger. This is Avocado and Bacon style! Very delicious stuff! 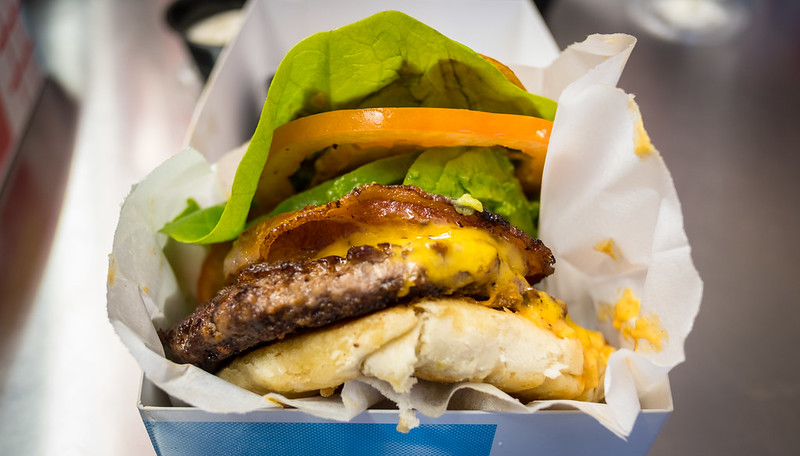 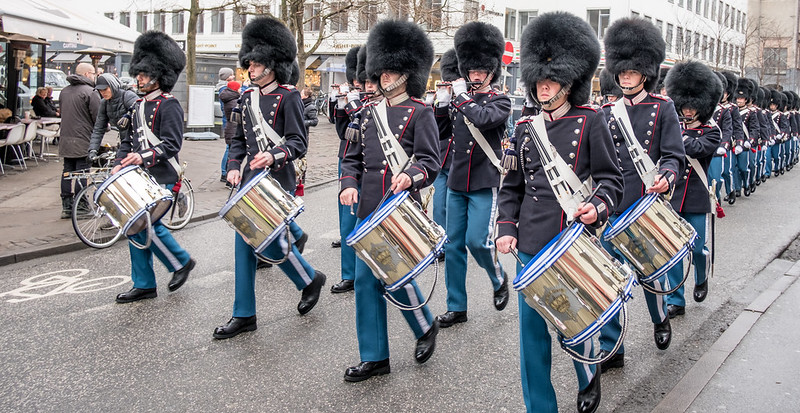 Day 22 – preparing dinner with Lis. Just mixing up what ever was left in the fridge. Ended up pretty alright 🙂 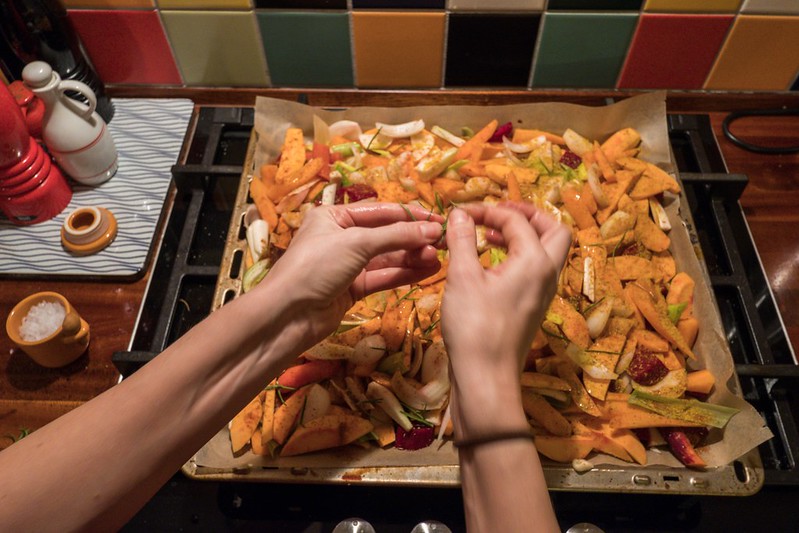 One thought on “Swans in copenhagen – The 365 Project week 3”