Warning: "continue" targeting switch is equivalent to "break". Did you mean to use "continue 2"? in /var/www/sorenbosteendahl.com/public_html/wp-content/plugins/revslider/includes/operations.class.php on line 2364
 Superbowl 45! More than sport and adds! - SorenBoSteendahl

Superbowl 45! More than sport and adds!

As so many others I too watched the Superbowl 45. I’m not a huge fan of the sport but for the last couple of years I have been seeing the show. Course a show it is. What I like about the whole arrangement is the hype! The American hype! It´s fantastic how much talk and statistics there is produced as warm up material for the game. I was as so many other just as interested in the add´s which is produced for the game as I was interested in the game it self. But must of all I like the atmosphere around watching the game. This year we where about 6 good friends who arranged big screen and a projector, enormous burgers and beers. I had the pleasure to share this evening with some good tweeps and my brother. If I could tag them as a check in i would do so, but now I will just mention them, and then you can look them up if you feel like it. @unclegrey the host, @andersfredsoe, @megamoeller, @gorkacardona and my Brother who is not on twitter.

Before the game I looked up the reciepe for a Roethils-Burger… Being a player from the Pittsburgh Steelers team with a burger named after was enough for me to choose which side to cheer for. Which didn´t work out quite so well as the burger! 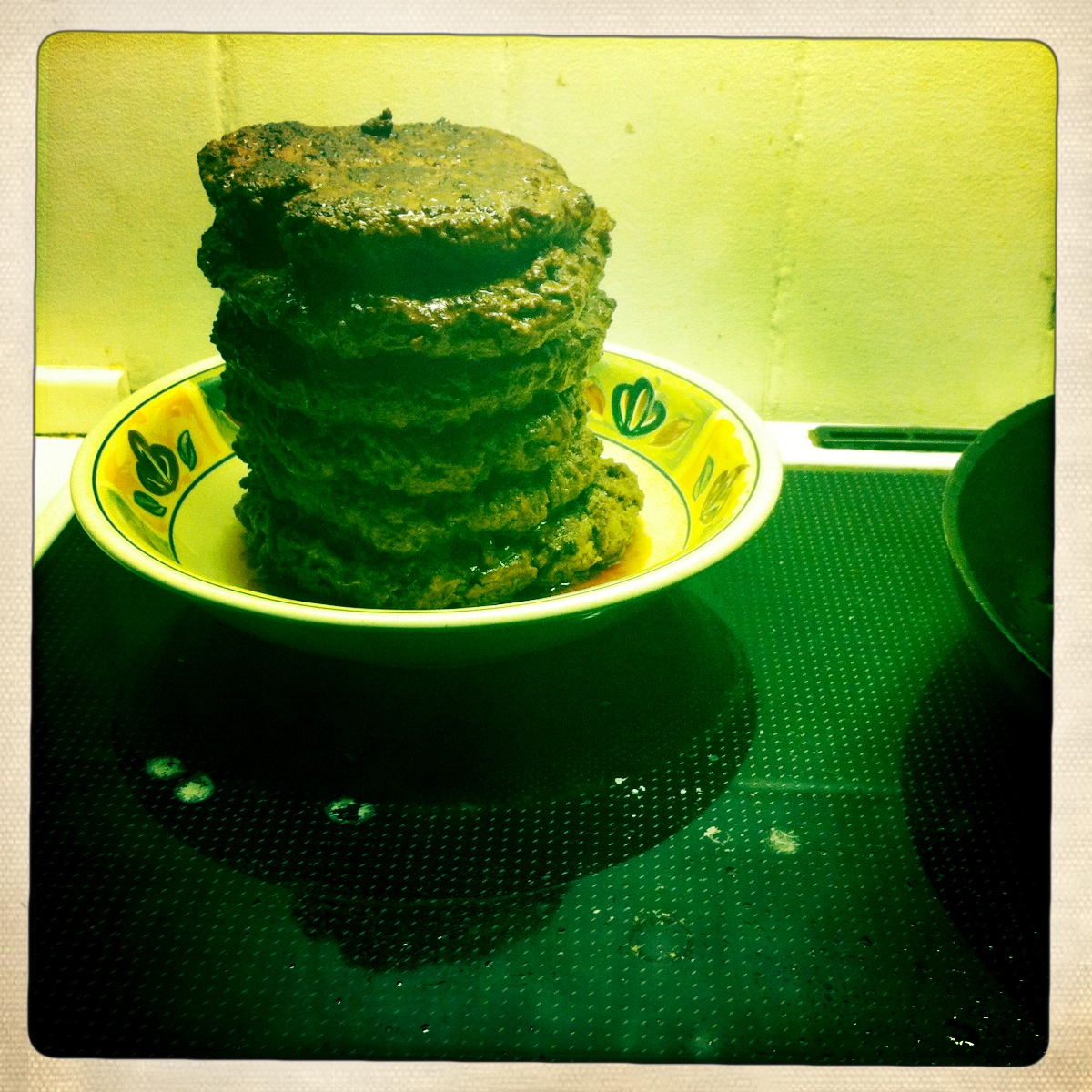 Yep. Here is the final burger 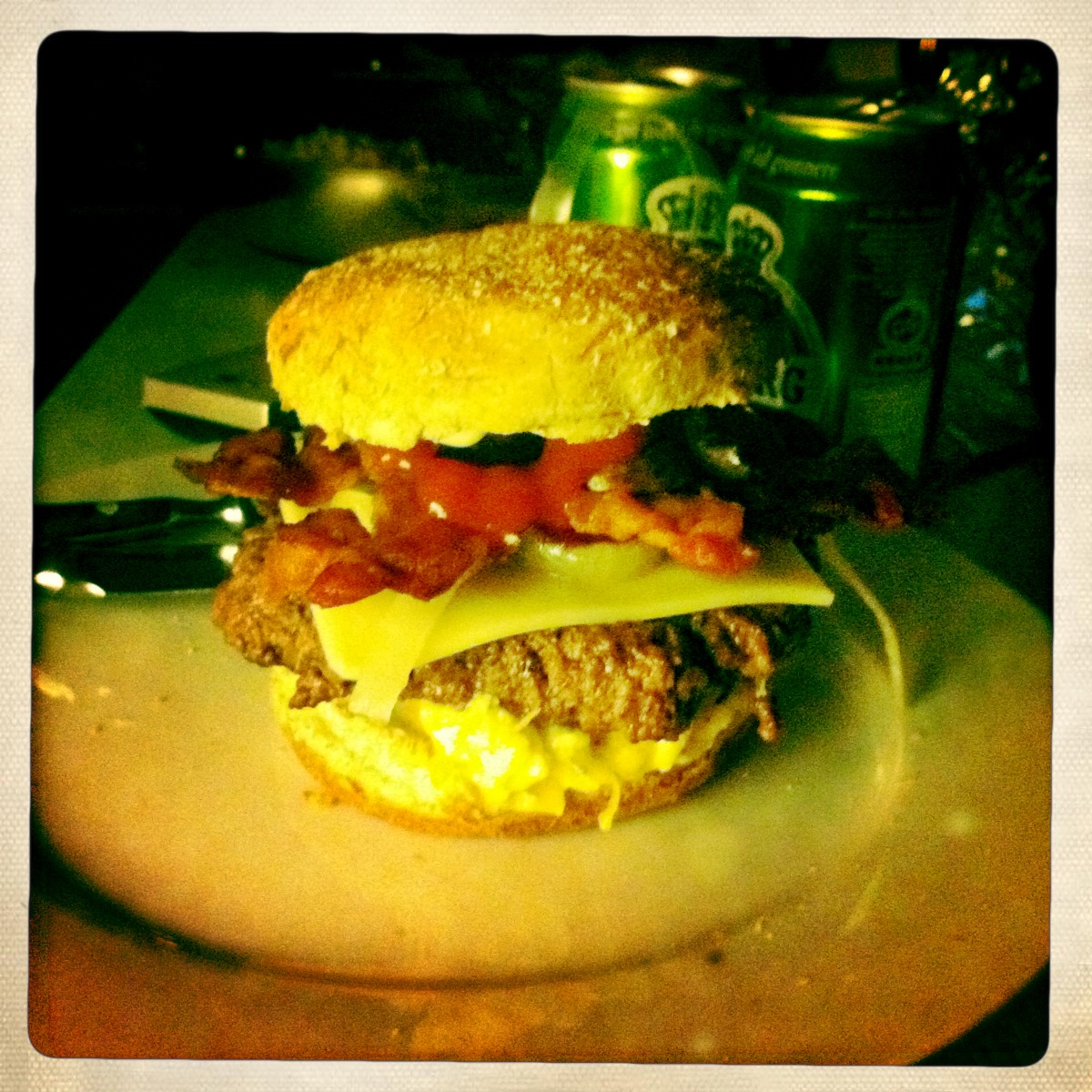 I will still like to name my absolute favorite of the different adds that was showed that night!
The Volkswagen Commercial: The Force is for sure my favorite. I love that the theme ain’t got nothing to do with the car. But the family feeling and experiment around it. Check it out if you are not one of the 20 millions that have already seen it…