Sharing is in our nature 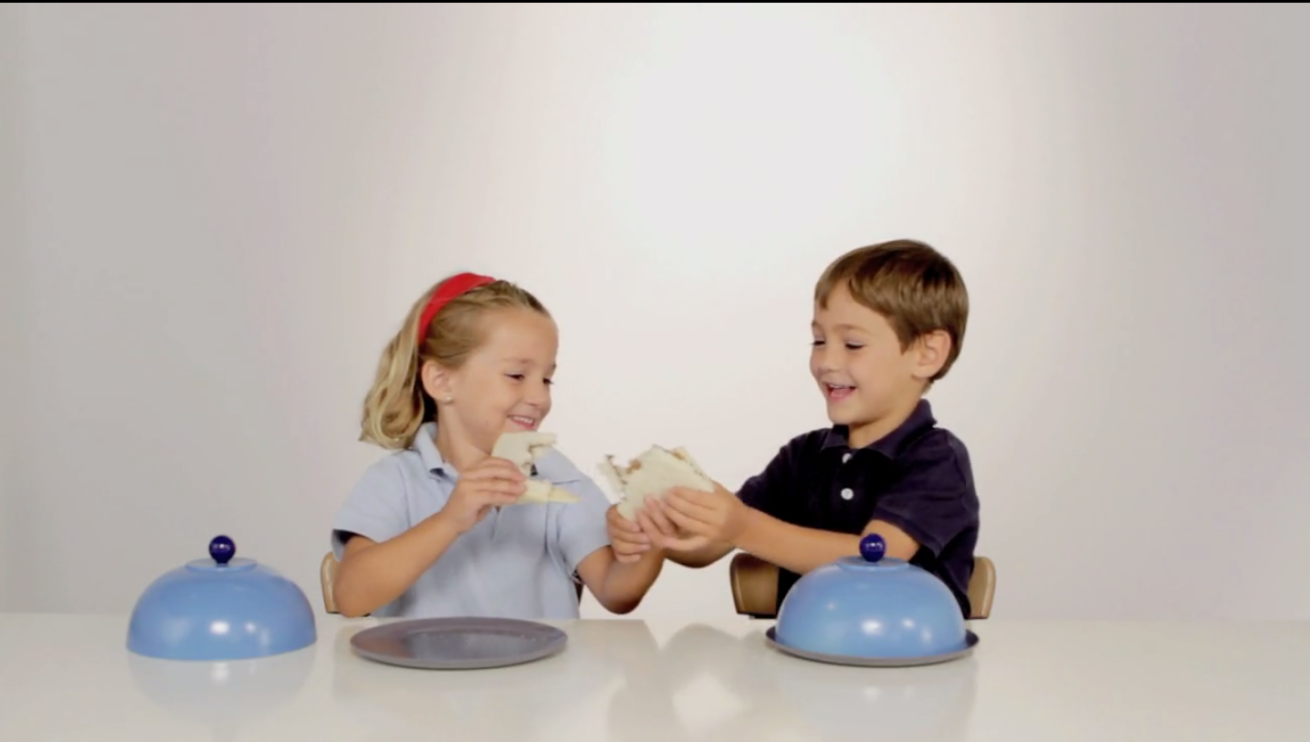 Just after the danish election this video showed up in my newsfeed. It kind of gave me back some faith in mankind. Apparently a very large part of the danish population have so much fear of the unknown, that they choose to vote for “Danish Folkparty” DF. Basically that’s the closest we get to a nationalistic party in our end of the world. I don’t wont to blame others for their choice during the election, they must have felt that this party represented them the best. And that’s basically whats scares me. About 26% of the Danish population voted for DF and by that told the rest of the world that they are not welcome in our society.

In my mind we are all part of a global society and we have to help others who are in need. But that point of view is among the minority in Denmark… Then I saw this wonderful video and my mind started to think that we didn’t grow up without the will for sharing. We learned it along the way. The Fear that now hunts us.

Watch this video and tell me if these kids would say no to refugees from Syria who had lost everything and had no where to go.