Sex without consent is rape 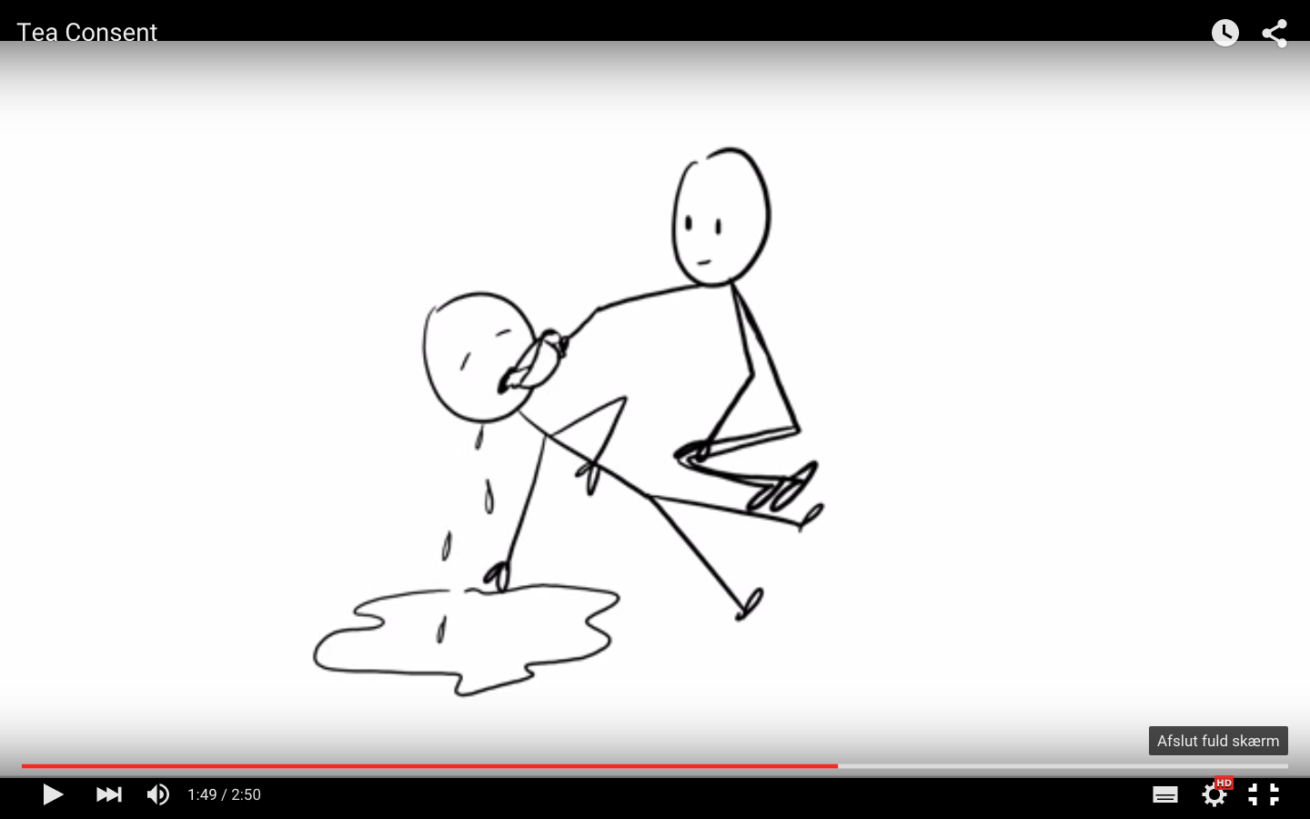 The other day I was browsing through some articles at The Guardian and I came by a short piece about consent.
It had a short video comparing rape with tea…? which I found as an interesting comparison and also since I just returned from a revisit in Brighton and Chichester as they really love tea in that country!
I’ve posted the video below. Personally I find it very very well made as it covers all the different aspects of the consent question. At the very end of the 3 minute short video they sum up the comparison between offering people tea – or asking to have sex.
“If you can understand how completely ludicrous it is to force people to have tea when they don’t want tea, and you are able to understand when people don’t want tea, then how hard is it to understand when it comes to sex? Whether it’s tea or sex, consent is everything.” Check it out here:
I got inspired from it and started researching for the team behind the production and the approach, mainly in order to get more background information of what appeared for me as a marketing campaign. But also to see if I could get more knowledge around the subject and hopefully find more inspiration from the craftsmen. I found some info.
I appreciate the simplicity of the campaign both in drawing style but also in the voice over. Very straight to the point, lively and clear. Which really makes the message easy to understand and to stand out.
The very simple drawings explain every situation so very well and I believe that Blue Seat Studios who made the animations did a great and simple job, explaining a difficult mather in a simple way. Well done!
Then I found the campaign site for the Thames Police force – http://www.consentiseverything.com/
#CONSENTISEVERYTHING – Respect to an innovative police force using new medias to run a campaign focusing on behavioural changes and understanding. The site holds great info, smooth design and easy to access information. I really think that this campaign is very well put together. well done, Yello Belly: who appears to be behind the work.

Further in the research it turns out that the Voice Over is from an other blogger, named Rockstar Dinosaur Pirate Princess – pretty cool name and a pretty cool blog. I will recommend you to follow her. She wrote a blog post referred to as the Tea post which now have developed to be the movie in a campaign for more focus and teaching about #consent. (at least thats how I have understood it, sitting here writing with hangovers..)

So basically she is the brain behind the campaign – starting it out in March with this blog post. The power of blogging! Well done. 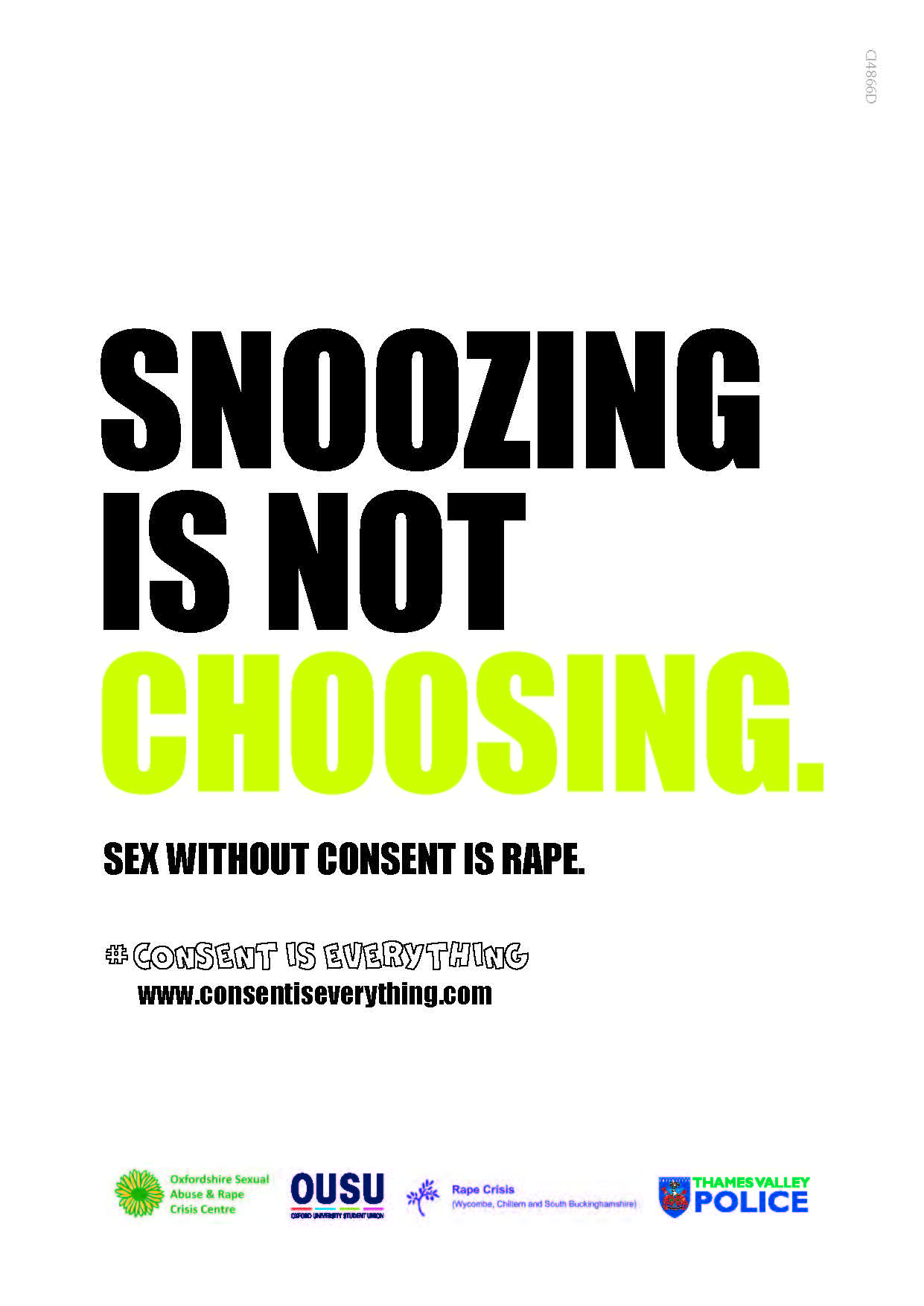 You can get the posters here: http://www.consentiseverything.com/
Let me know how you find this type of campaign and initiative. Do you like it simple too? Could they have done more? or less? are others doing the same?
blue seat studio campaign concent concentiseverything marketing Police rape Rockstar Dinosaur pirate princess sex Tea ThamesValley yello Belly