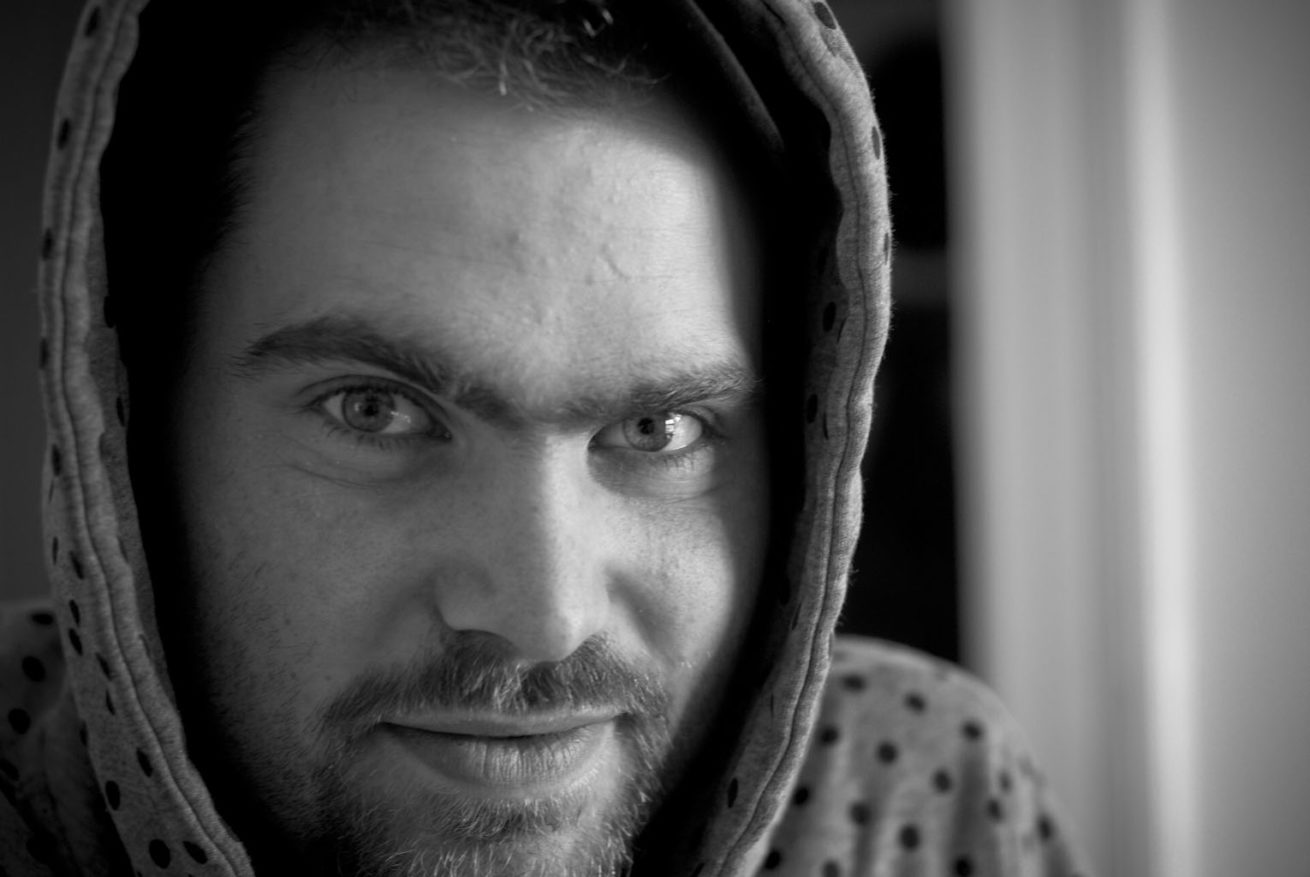 I started using Flickr for a long time ago. Though I love taking photos I never really became a fan of Flickr. It has always been one of these “by the side things” that I already had signed up for and that I felt I was suppose to use because I like photos… From the very start I loved the possibilities to talk with other photo enthusiasts about photos. In that way the community actually fulfilled my expectations… but still I wasn´t attracted to it as a super active user. I am still not a super active user… so there is not going to be any BUT NOT i got enlightened kind of story here. However I just took the decision to try to put more effort into the community and already now small result are coming to light. I guess it´s so with all these social medias: You get what you give. At least I got the possibility to go through some old photos on the hard drive in order to find good stuff to upload.

One of the photos I found was this one. A closeup of my brother right after he destroyed his knee. I guess that´s why he aint smiling that much, or maybe it was because I took 35 pictures of him that day. I like this one though and I prefer it black and white. The shadows are so powerful also with colors but the black and white combination describes the situation better. I think… I would love to hear your thoughts.
my flickr account is here: Flickr 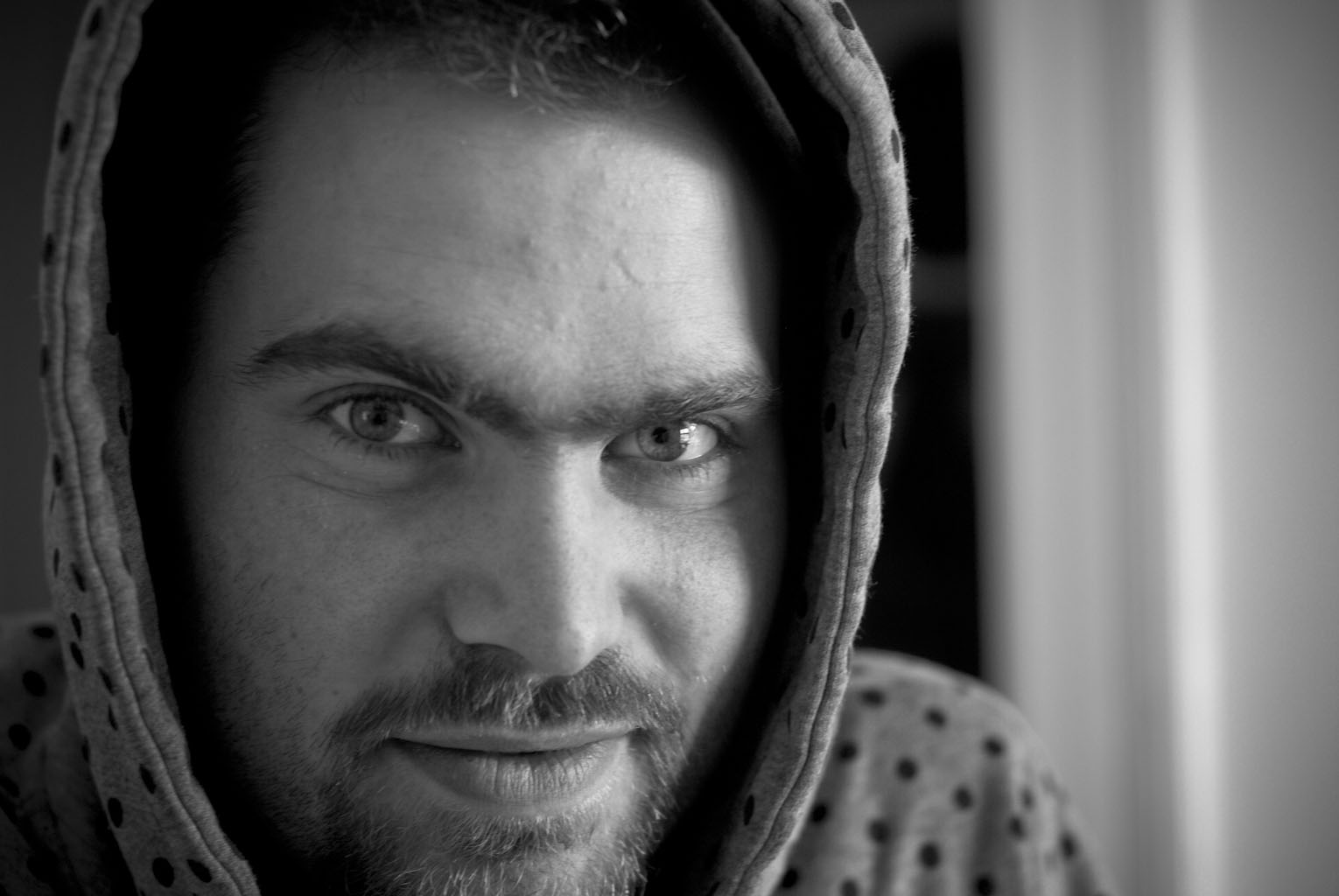