Just an other day in madness… 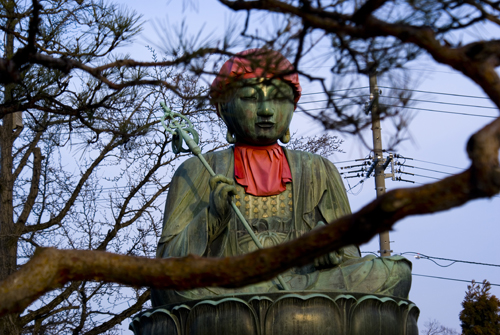 The day is over, I am back in my bed at my couchsurfing hosts; Alicia and Britt. The day started at 09.00 and finishes at 23.45, one out of many days here in Shanghai. After group guidence with Fanny Posselt and Simon Kavanagh we continued our production of a book containing our research. At 16.00 we had an interesting meeting with an Italien named Marco. He is at the moment making a movie about the fashion hub. A movie that serves to present the place with the focus on attracting companies and artists. We quickly realized that both his project as well as ours were pretty much in line and could therefore be connected. -that we are working on now. At 18.00 we had a lecture coming in. Phillipe Tzou. He is the very same man being advocate for the Couchsurfing community in Shanghai. I had a great talk with him for about two weeks ago about the youth in shanghai. How the changes are happening within the culture and behavior. The lecture we were going to have had tree slots, as Nicklas Peter Høg so clearly wrote down on the team13 blog:

2) Rural vs Urban China, this is the most crucial element to
understand the current economic,
social and political changes that are happening in China. the politics
of Hukou (permanent residency), migrant workers, under-educated and
illiteracy in rural china, but of course poverty in urban china among
migrants and poverty in rural china among farmers and peasants.

3) the youth in China today: understanding the “post 80 generation”
as you know people who were born after 1978 (but nowadays it’s called
after 1980) were all “results” of the single-child policy. this
created a whole lotta social changes in micro social behaviour and
then macro demographic, economic and even home-owning behavior.

The was extremely interesting and the guests who was there gave some impressions on Shanghai, seen with young migrant workers eyes. -A Social need they saw; The education of kids. That kids in the educational system are thrown directly into the rough real world, that there are no difference between time at school and time off.

Nicklas, Amalie and I decided to have dinner together after the session, 20.30. Nicklas and I went for the food. When we got back to the girls flat, there was a lot of chinese people standing in the doorway. all looking at us. The girls; Nana and Amalie were standing there as well, smiling all over their faces and saying in danish: -Just smile and pretend to be happy!!! -these people are the real owners, and we are seriously F*****!!!! So it turned out to be so, that the apartment they are renting from Hellen (former fashion hub contact person) is not hers… The owner of the apartment didn´t know that the girls lived there, and he had seen NO money! After a long chinese,english, danish back and forth it turned out to be “okay” … The girls needs to negotiate a new contract and find out what happened with the 10.000 Yang…

Again: pictures will hit the page, when i get to Japan! -on saturday the 15th of March.

0 thoughts on “Just an other day in madness…”