Do It For Denmark – Do It For Mom! 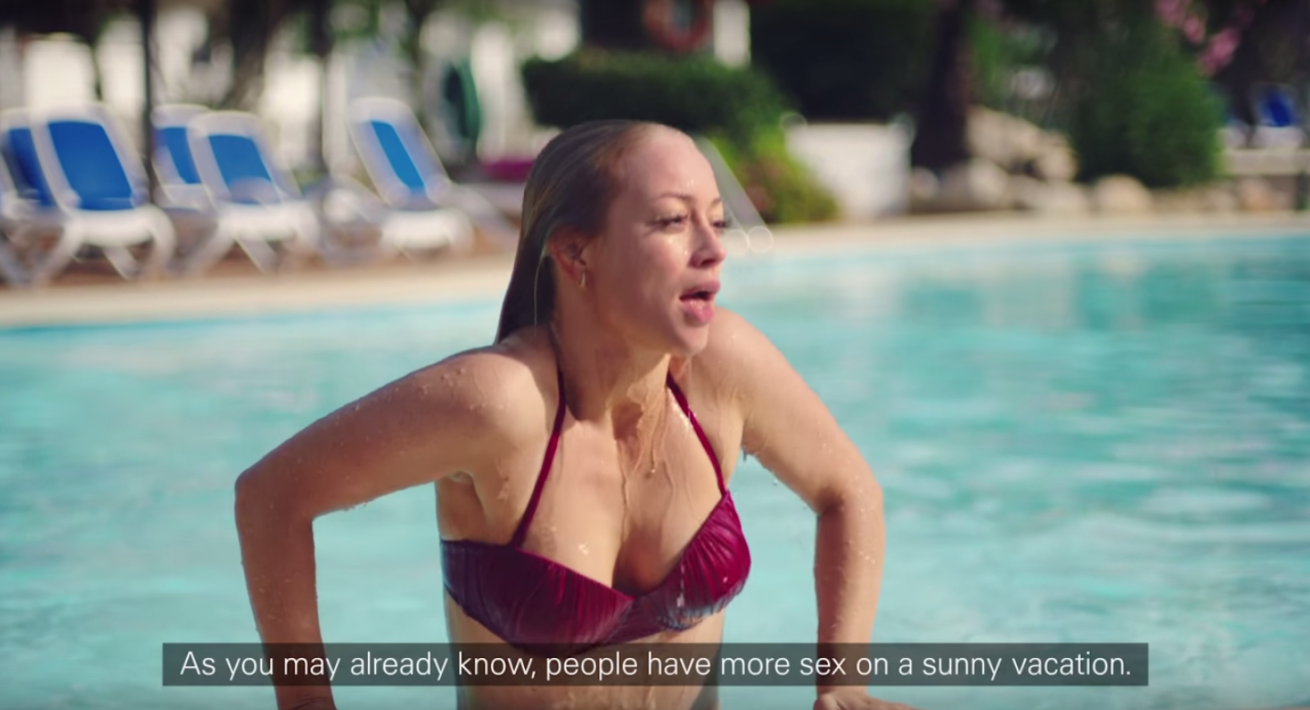 The travel agency Spies Rejser have done it again. The Campaign Do it for Denmark the second version is again a mindblowing video. The blog post could stop here… though I would like to add a few words to why I think so.
The concept and idea is brilliant. Using few simple facts in order to get the “proof of concept” and then adding lots of humor and a sensible topic – sex –
Last year around March 2014 Spies made the controversial video – Do It For Denmark. The video went around the world with lots of great comments. I don’t know if they won any prize for the campaign? I believe they should! I remember seeing it, laughing and then sharing it. Because this type of video is the type you want to share. The creative angle and the funny story is something most people would like to tell others that they support. A good indication of when a video has gone viral is when you meet people from other countries and they start talking about it. I had a short trip to Barcelona this summer. When traveling I try to meet up with other entrepreneurs and creative minds and through the Thousand Network I got in contact with Benoit. We had some beers and talked about a lot of things, among others – our work. When talking about Kadaver I was asked if we had made any viral movies…? I proudly said that we had done the first and still the biggest true viral movie in Denmark by using flashmob in the early days. Mukhtars Fødselsdag / Birthday. Benoit had seen the video and smiled – I saw that one! it made me cry, he said. He then continued; I also saw a video from the danish government telling people that they should go on holidays to have sex… That sentence didn’t resonate with me. Danish government?? I circled around the concept of the video and after a little while I realised – he was referring to the campaign – Do It For Denmark! Made by Spies, not the government 🙂
See it here:

It´s never easy to make the second successful video in a campaign. Number two is always a hard one. Can you mention either a movie or a campaign where number two is better than the first? I believe Spies did it. They kept the same creative approach. They kept the humoristic touch and the funny sexapeal. Can Sex save Denmark?
This is the video from Spies which I saw today – and forwarded to my mom…