Danish folk party should not have Dannebrog!

Every year my family on my mothers side gathers to enjoy a picnic during the Danish “Grundlovsdag” (Constitution Day). This year I was lucky to have my camera with me and I managed to get some photos. I have uploaded some of them to a badge on flickr, but I wanted to make a blogpost about this specific photo right here. It has the Danish flag in the background and it stroke me how much I automatically associate that setting with The Danish Folk Party (DF). I agree with the politician Ikram Sarwar in his blog post about “The Day Of Constitution” Give back Denmark. (Grundlovsdag 2011, giv os Danmark tilbage) The right wing in this country has claimed the Danish flag (Dannebro) as their symbol, some could call their logo… I think its a disgrace!  Associating political agendas with the symbol of the Flag of the Nation i pissing me off. See if this has been on a company level in the private sector, we would witness a lawsuit for “stealing or claiming” something that ain’t yours to claim! Here DF and the conservatives use Dannebro to claim their nationalistic agenda… but is it in line with the Danish values? To have closed boarders and intolerance? It´s not a part of my agenda and certainly not my family either! Still this photo gives association to a political agenda which is so far from anything that is represented in this photo!
This photo represent warm hearted people with love for strangers who gives a helping hand for others in need and fights for a more equal society, both on a national level and international level!
To view more photos just klick this link: HERE 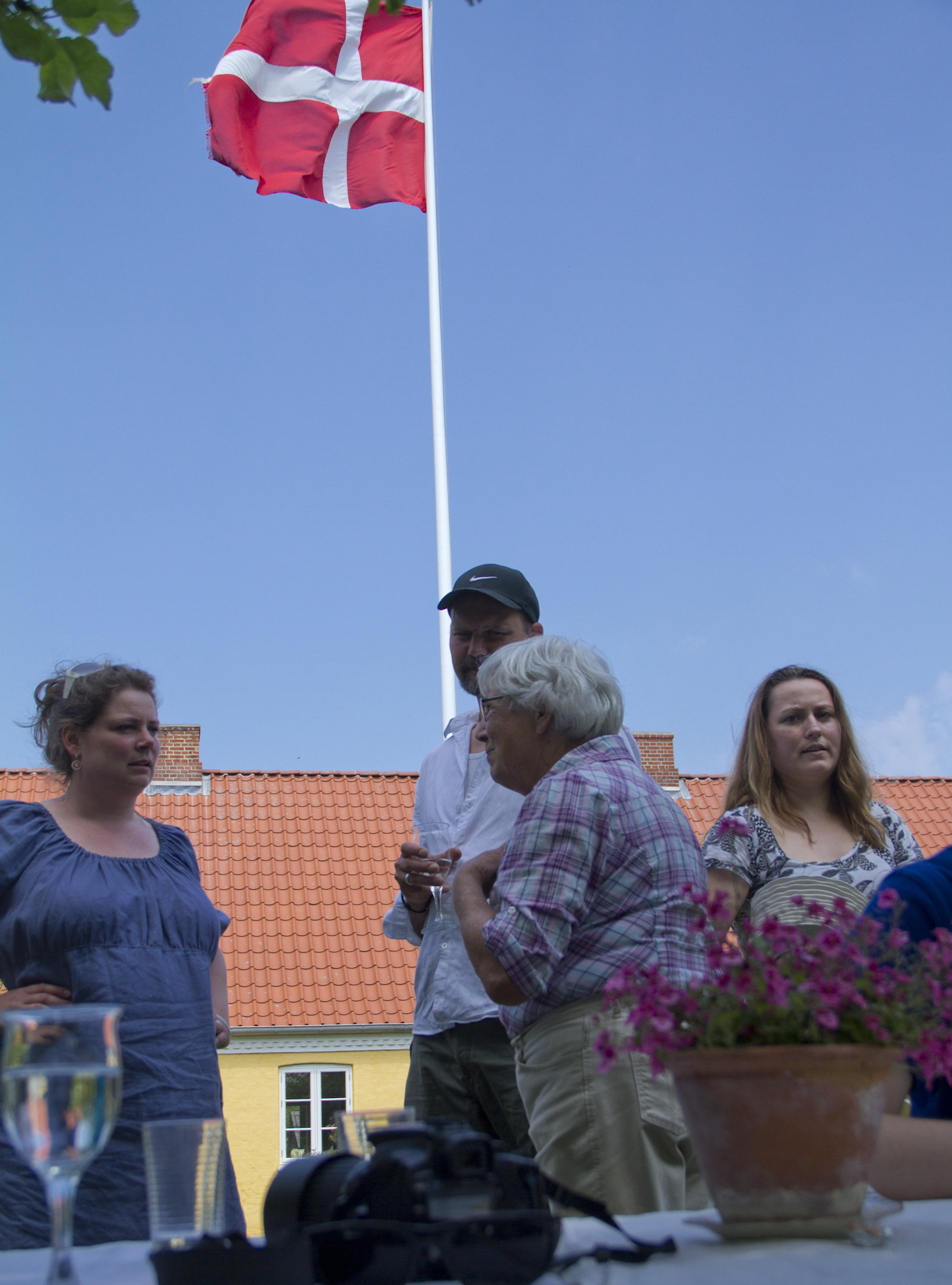 6 thoughts on “Danish folk party should not have Dannebrog!”